Cree powerhouse vocalist Angel Baribeau released their new album For Those I Love(d) on all digital platforms Friday.

“I am super-super excited to release this project. This is going to be my first solo project,” said Baribeau, who goes by they/them pronouns, from the northern Quebec community of Mistissini.

Love is up the River is the first single from Baribeau’s new album to reach top 10 on the weekly show Indigenous Music Countdown in June. The countdown playlist is aired worldwide on SiriusXM and 12 stations nationwide in Canada.

Baribeau’s latest video release of an acoustic version of the song Wish We Were Older, one of the six songs featured on the album, has been viewed more than 13,000 times in less than a week on Facebook.

“I really love the final product,” the singer-songwriter said. 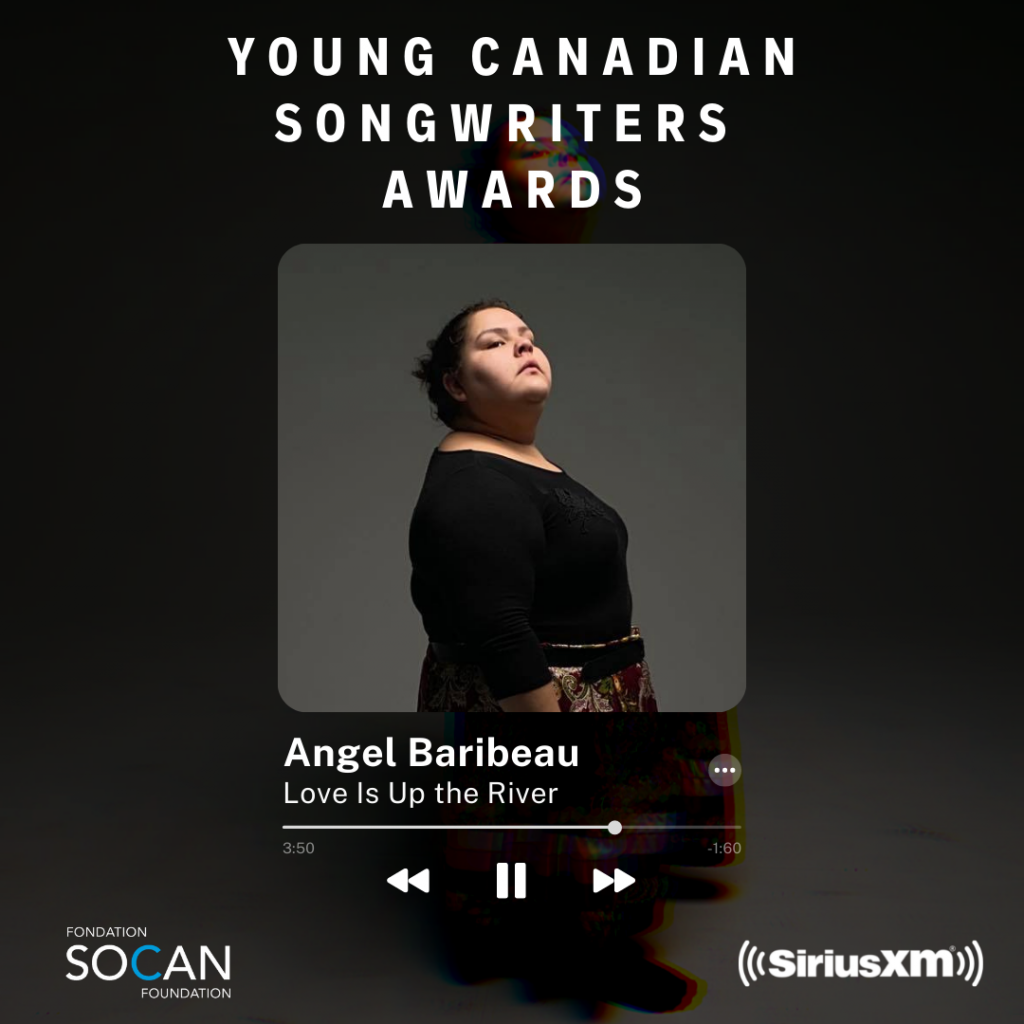 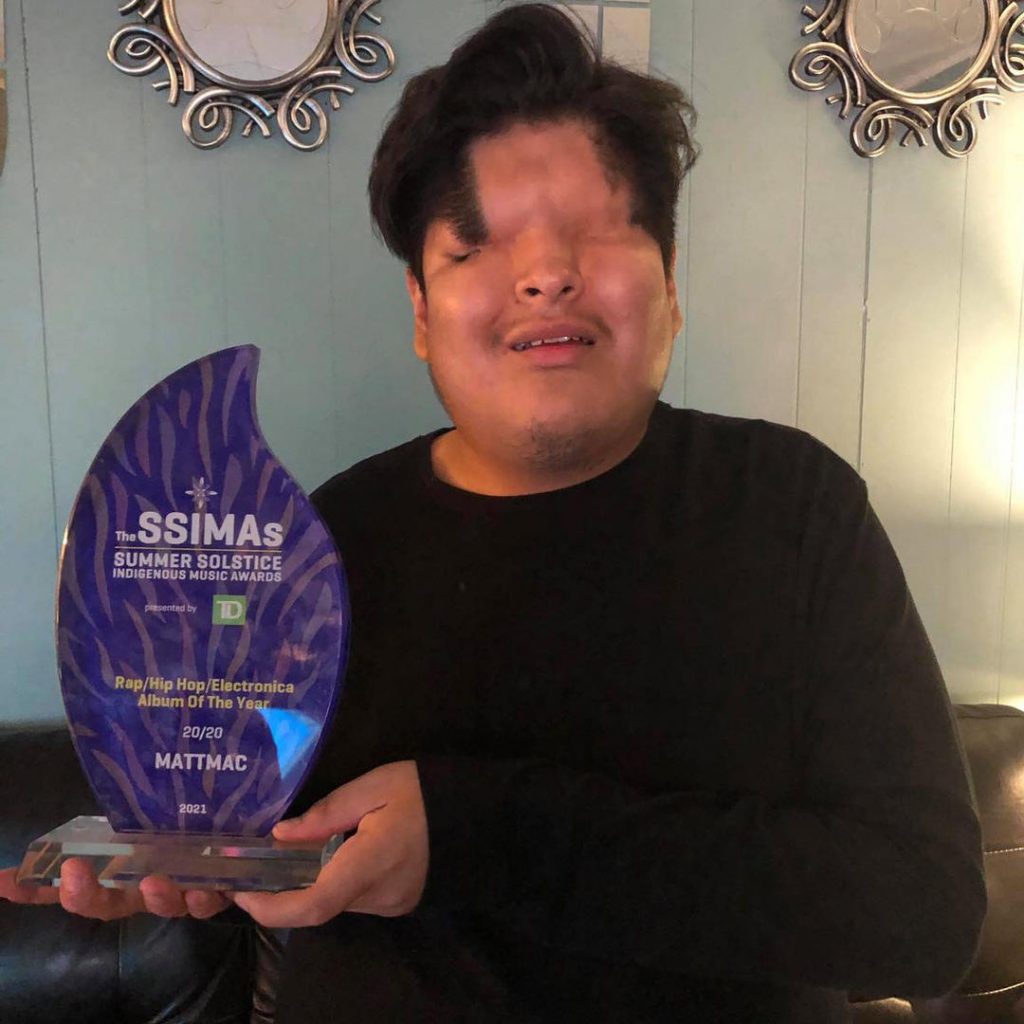 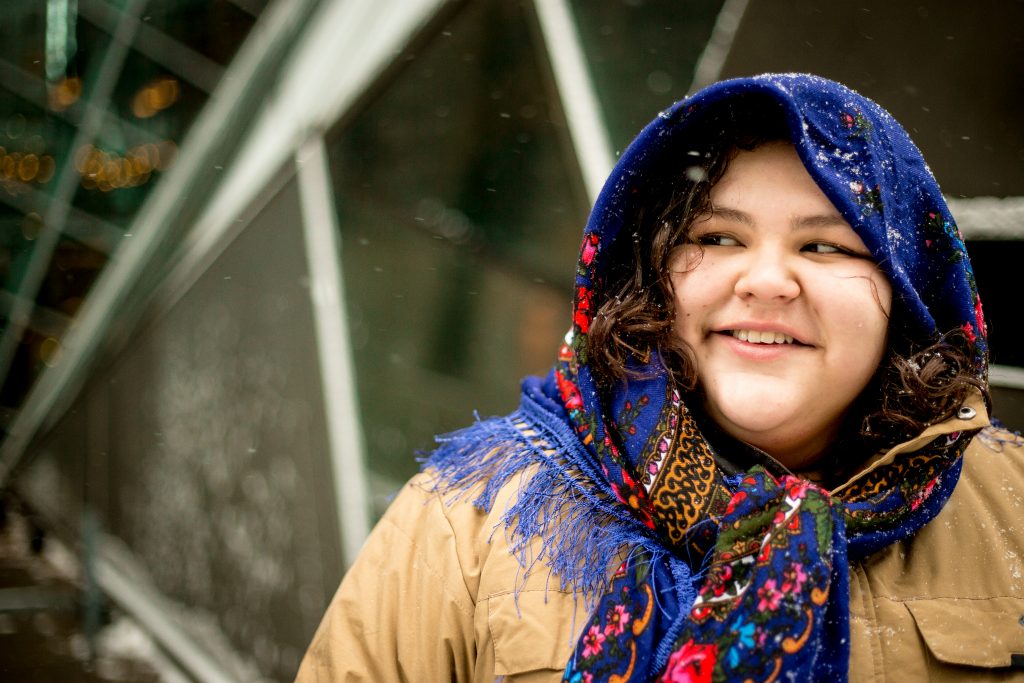