Queer, non-binary, singer songwriter Angel Baribeau flawlessly delivers an effortless performance that is seasoned with maturity and wisdom beyond their years. An absolute powerhouse vocalist, Baribeau flows with emotions and an intimate vulnerability that cascades through distinct warm textures and catchy acoustic pop melodies.

Originally from Cree community of Misstissini, Quebec, and now residing in Montreal, Baribeau had an early start to music heavily influenced by both the musicians in their family and the biggest chart topping artists of all time. Baribeau started on their songwriting journey when they formed their first band, an indie folk duo called Simple Human Tribe. Baribeau quickly gained momentum as a solo artist in 2014 when they were selected to be featured on the first ever compilation album created by N’we Jinan; a travelling music studio program. Eeyou Istchee Volume 1 shot to number one on iTunes chart the first day it was released and received substantial media attention across the nation. Since then Baribeau has gone on to be featured on an array of artists’ tracks and has performed across the country. Most notable was their performance at We Day Montreal to a crowd of over 2,000 people, and the First Nations Schools First Symposium at the Musqueam Cultural Centre in front of the Right Honorable Paul Martin.

Currently Baribeau is promoting the release of their debut solo album “For Those I Love(d)” which hit top 3 on the Apple Music Pop Canada charts the week of its release. Their debut single “Love Is Up The River” has received over 17,000 streams on Spotify and hit top 10 on the NCI FM National Indigenous Music Countdown hosted by SiriusXM Canada. Ultimately, Baribeau’s goal is to be a changemaker. They feel a responsibility to pursue their talent to create more representation in the scene, recognizing that there are very few people in the industry that look like and identify as they do.

City TV Winnipeg – Bringing together youth from coast to coast

Love Is Up The River

For Those I Love(d) 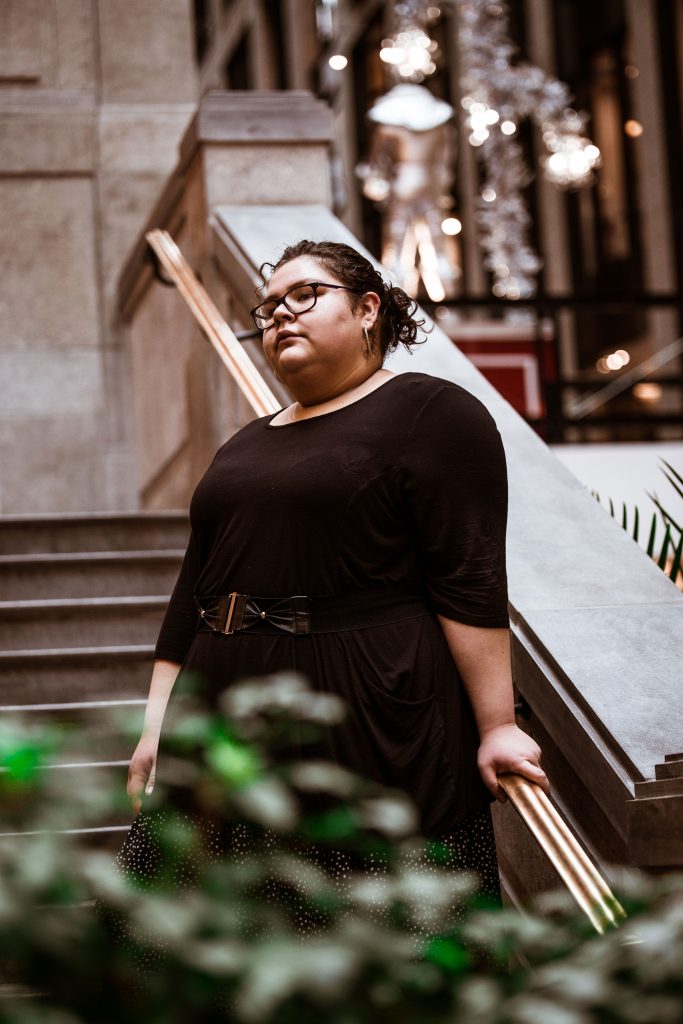 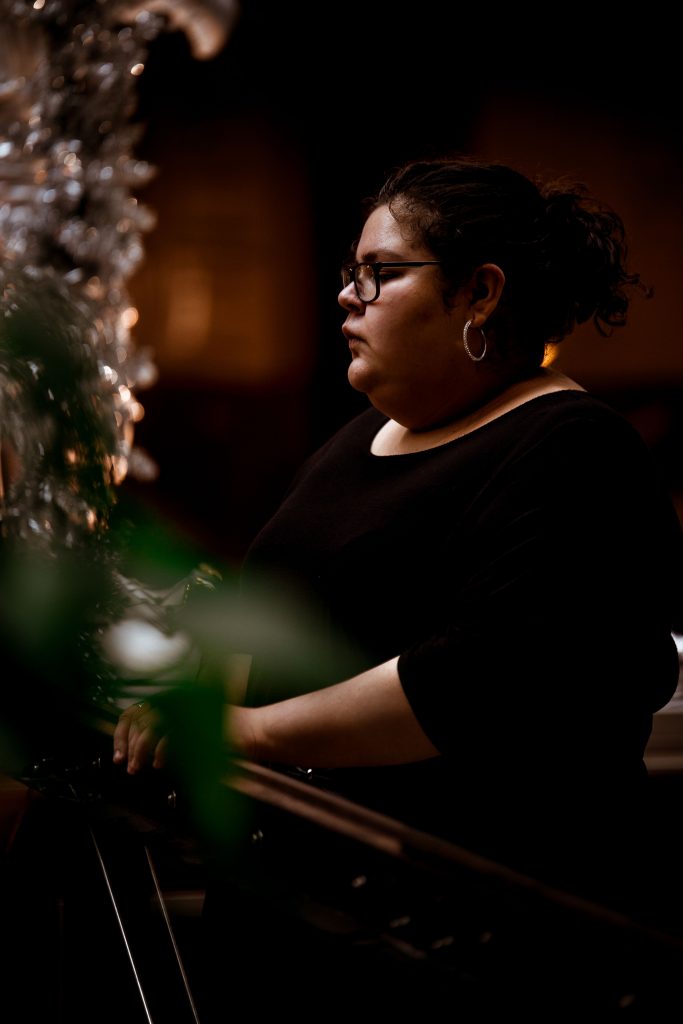 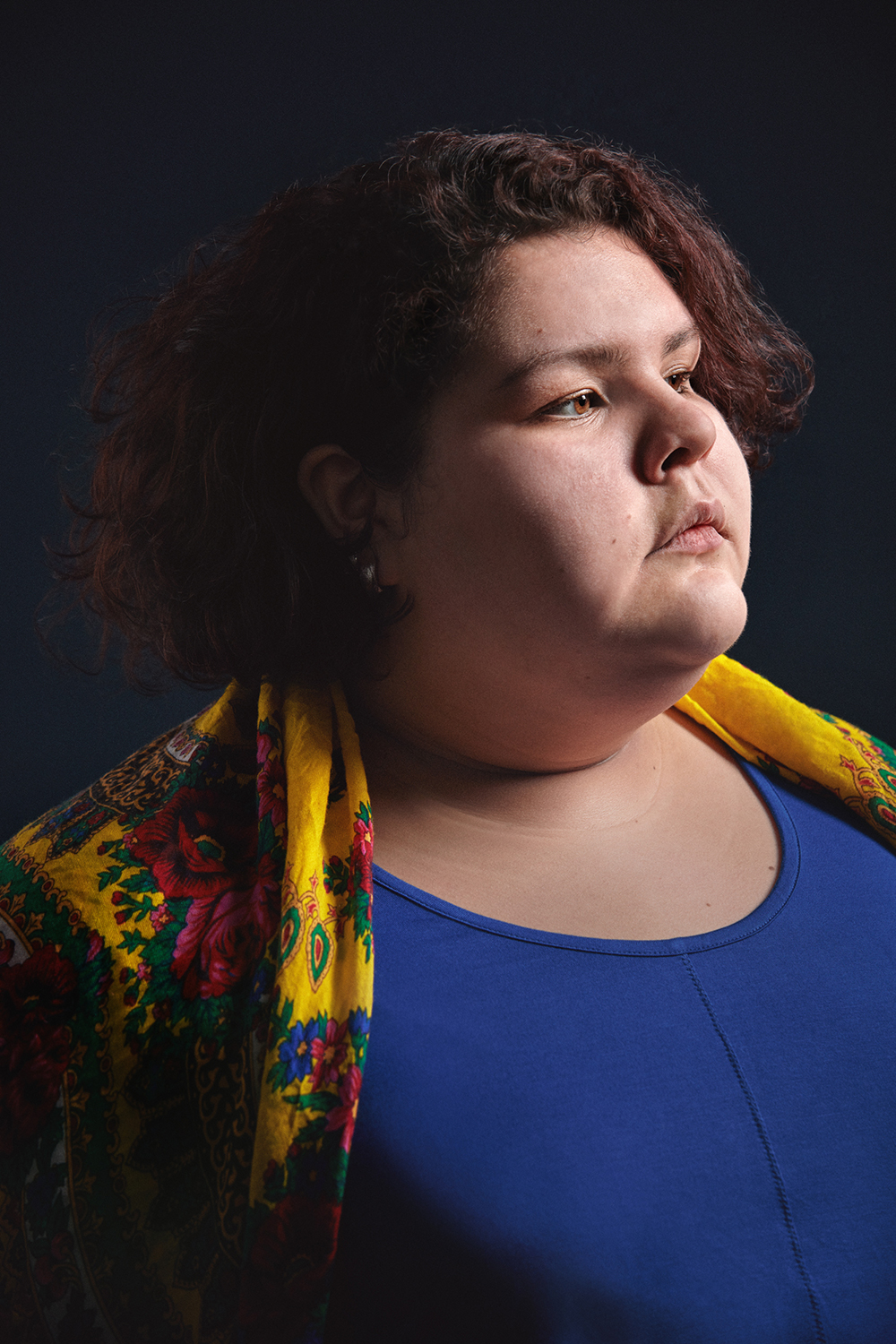