Cree Algerian pop sensation Mariame broke out into the Canadian music scene in 2015 with the release of her award-winning debut EP Bloom and hasn’t slowed down since. Blending elements of R&B, pop, and EDM, Mariame delivers irresistible music as electric as her stage presence.

Mariame has been steadily touring the communities in her territories since she was 13 years old, and has garnered a faithful following in the James Bay Cree communities of Quebec. In 2013, she was given the Rising Star Award, by the Cree Native Arts & Crafts Association. In 2015, Mariame signed a record contract with N’we Jinan; a national scope music initiative, which produced and distributed Bloom. The project peaked at #3 on the iTunes Pop Charts, with two singles “As Long as You Are Here” & “Electric” reaching #1 on the NCI FM National Indigenous Music Countdown. Both songs received heavy rotation on SiriusXM Canada Indigenous Peoples Radio channel. In 2017, Mariame’s Bloom won Best Pop Album at the Indigenous Music Awards presented by SiriusXM Canada.

Long listed for a Juno Nomination, Mariame was named the headlining act at sākihiwē festival (formally Aboriginal Music Week) in 2015 and received recognition by CBC Music for top 25 artists to watch out for in the new year. Mariame’s reputation grew very quickly on the Indigenous music scene and it secured her the supporting act for Buffy Sainte-Marie at the Banff Arts Centre in 2016.

Mariame has made appearances at the Indspire Awards 2018, Festival Innu Nikamu, Grand Prix Weekend, Pan Am Games, Assembly of First Nations Annual General Assembly and has made television appearances on APTN, CBC, Shaw TV & Videotron’s MaTV, and Mohawk Girls. Currently Mariame is working on preparing a highly anticipated release to follow up her chart-topping sophomore EP.

The Nation Magazine: Mariame heading to the Indigenous Music Awards

Exclaim!: Here Are the Winners of the 2017 Indigenous Music Awards 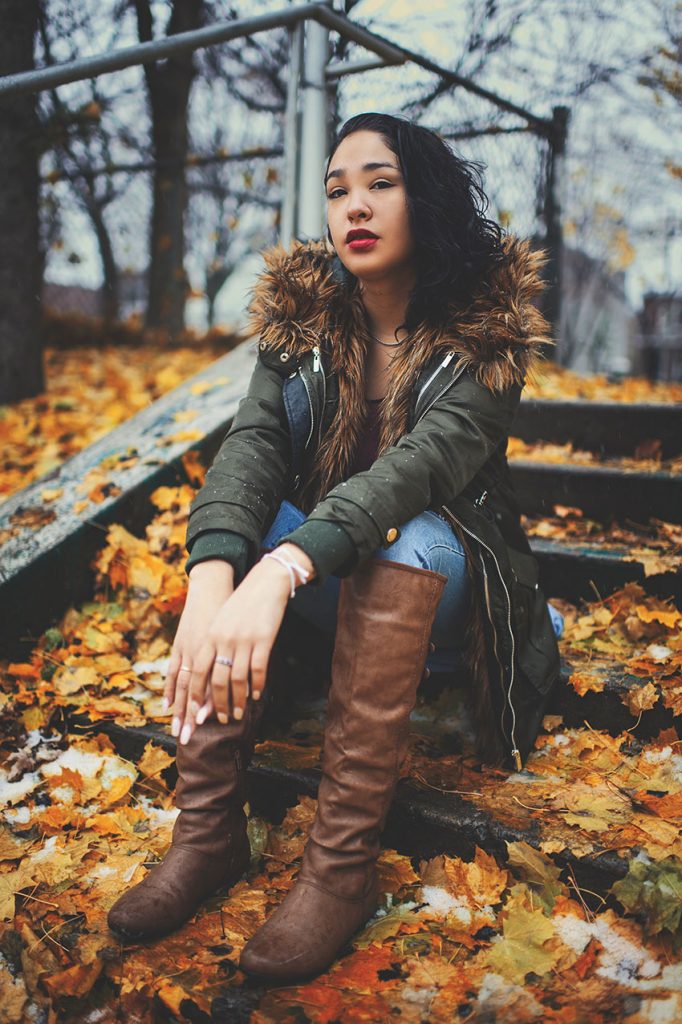 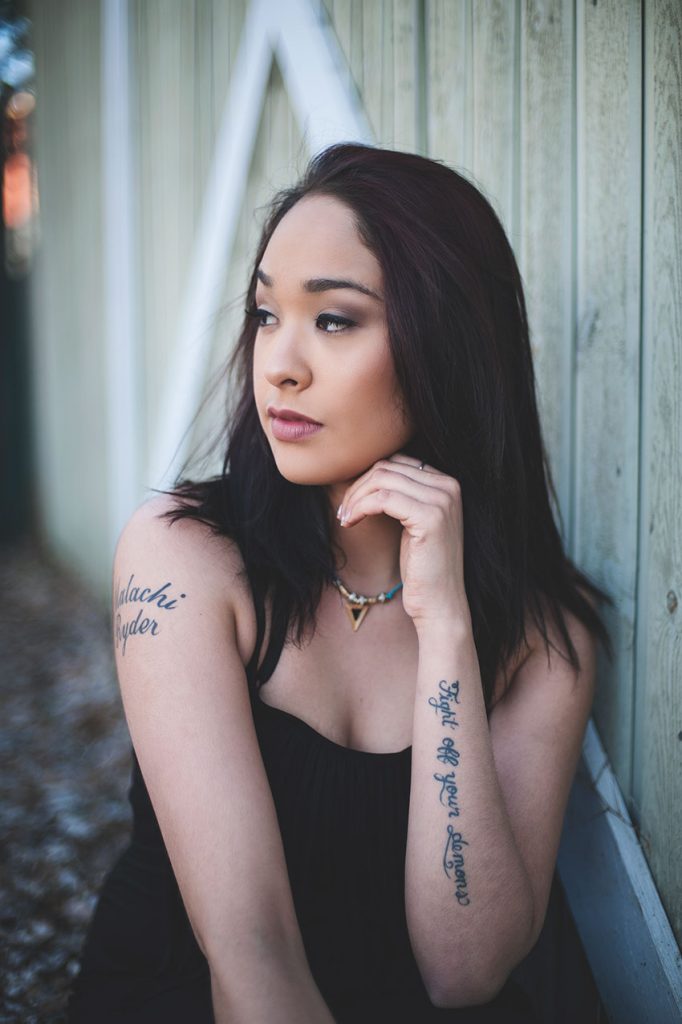 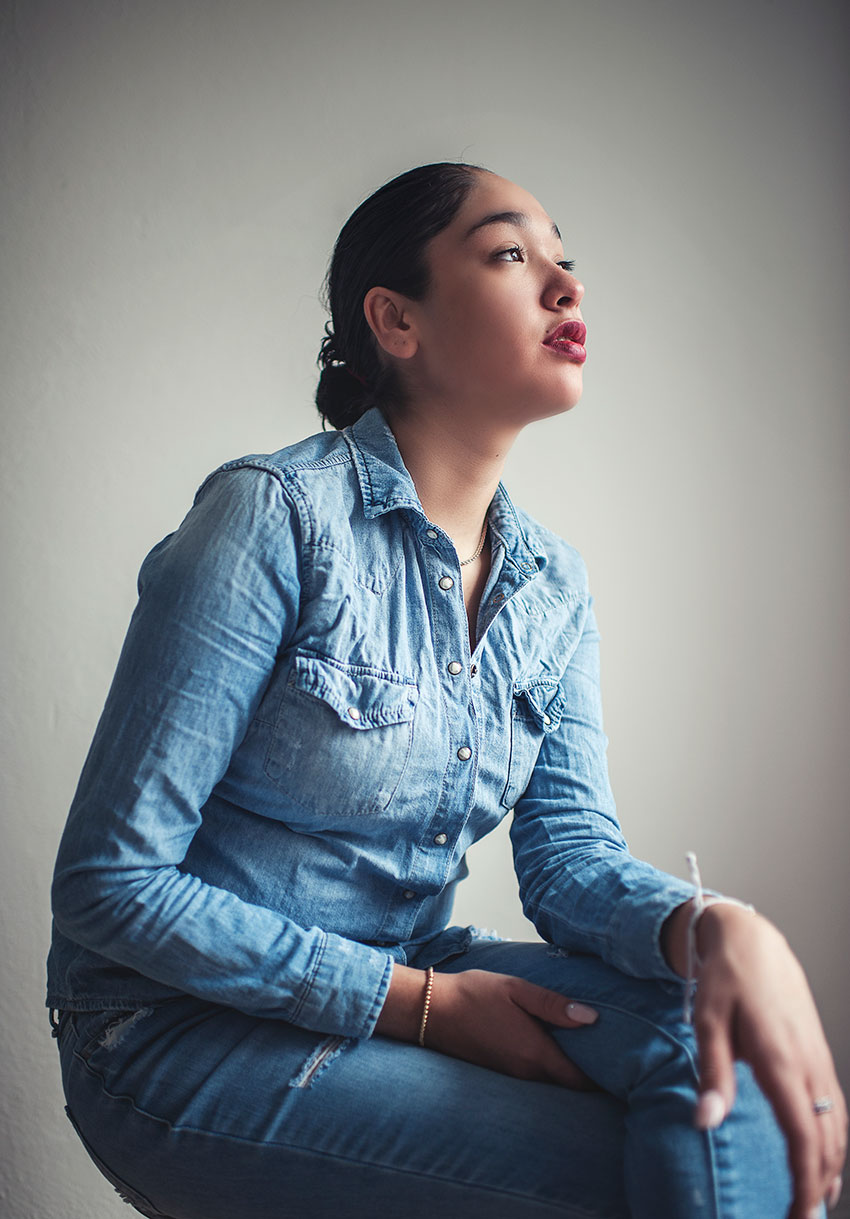