Producer and recording artist Matthew Monias A.K.A Mattmac has quickly established himself as one to watch on the national music scene in Canada. Monias has taken his melodic pop trap beats and inspiring story across the nation performing with Nelly Furtado at Indigenous Day Live and We Day Canada Day on Parliament Hill in 2017 and keynoting at We Day Winnipeg 2019.

Hailing from Garden Hill First Nation, Manitoba Monias has been blind from birth. He grew up surrounded by music both on the radio and singing in his community’s gospel choir. Monias began to struggle with depression at a young age and credits music for helping him cope. A fully self-taught artist, he first began to make beats and write songs when he was 13 years old, and later taught himself how to play piano and guitar. Monias also has impressive skills with beat production software and equipment, and has been self-releasing music since 2009.

Monias was first launched into the music scene in 2016 when N’we Jinan, a travelling music studio visited his community and invited him to collaborate with them. Pulling inspiration from his personal story, they created a song and video titled “Help You See” that has since been watched nearly 200,000 times on YouTube and Facebook. Monias has since received a significant amount of press and performance opportunities across the country, including a short documentary done by AMI-TV and a feature on CBC. Monias attributes his success to the support of the Blind & Famous group, a USA based collective of blind music artists who collaborate and connect with one another. In addition to the success he has seen as a performer and producer, Monias has also developed himself as a speaker. In 2017 he was invited to speak at the First Nations School Association of British Columbia on behalf of the N’we Jinan.

Currently Mattmac is working on his debut EP set for release in 2020. He hopes to continue to use his platform to inspire others to know that they can accomplish anything they set their mind to. 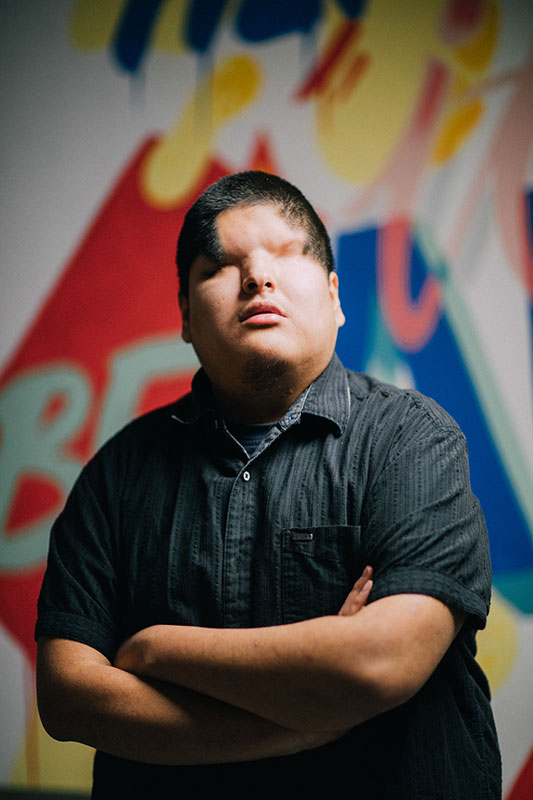 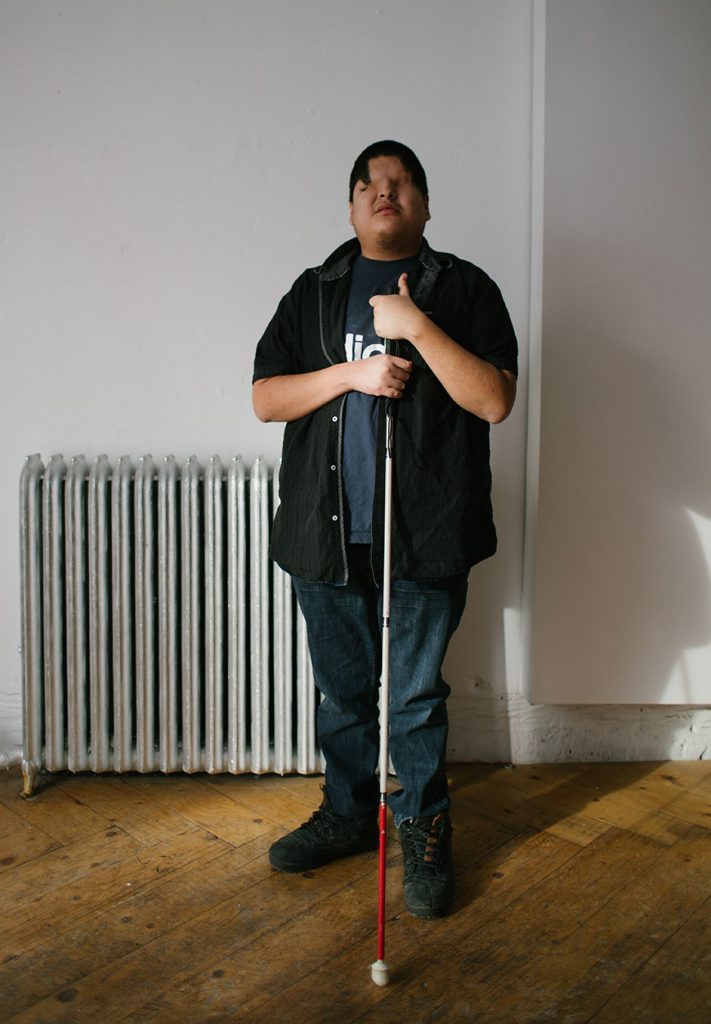 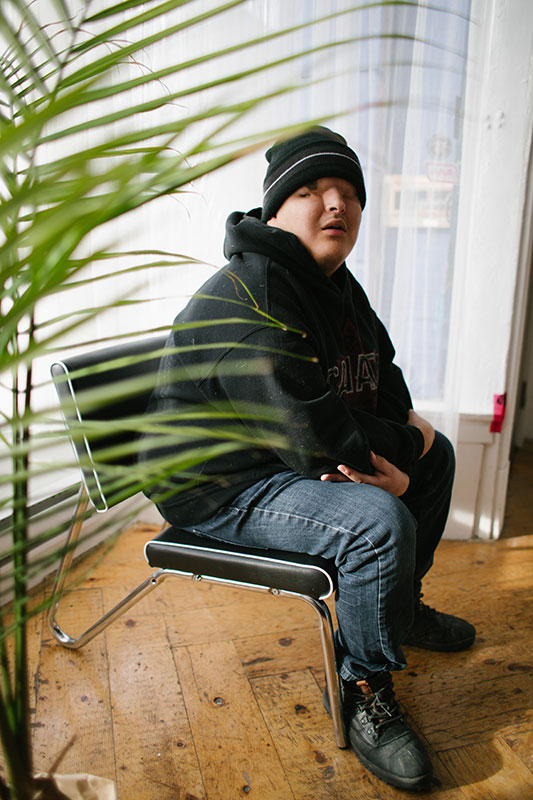