The NorthStars were first catapulted into the Canadian music scene in 2012 when their song “Our River”, off of their debut mixtape, gained significant traction leading to considerable media coverage including attention from CBC North, James Bay Cree Communications Radio and Champ FM Radio. This lead to many opportunities, multiple tours of the Cree Nation touring circuit, and steady exportation into the national music market. In 2014, The NorthStars connected and collaborated with N’we Jinan; a travelling music studio program, to create songs and videos for N’we Jinan’s Volume 1, a music project that featured over 70 Cree Nation youth. The album peaked at #1 on the iTunes charts in the hip-hop category.

The NorthStars debut 2015 released album, Dreams climbed to the #9 spot in the Canadian Hip-Hop Category and has received over ten thousand streams on their SoundCloud page. The music video for the first single off of the album “Champions”, garnered over 40,000 views on YouTube and was nominated for Best Music Video at the American Indian Film Institute. The NorthStars’ second single, “Tell Me The Truth” received heavy rotation on SiriusXM Indigenous People’s Radio Channel. Long listed for a Juno Nomination, The NorthStars’ music has been featured on APTN television shows such as Blackstone & Mohawk Girls.

Currently, the duo is promoting their new project, Nightmares, an 11-song album that introduces a refined and matured evolution of The NorthStars that is raw and emotionally charged. The album peaked at #3 on the Apple Music Hip-Hop Charts & their first single “Monsters” is currently charting on NCI FM National Indigenous Music Countdown. Nightmares is a contrasting view of the struggles and daily challenges they and their community face on the daily. Filled with movement and motivating hooks, this album journeys from ballads of home and sacrifice to energizing dance hits . Seeking to uplift and spark change with this record, The NorthStars eloquently invite their audience to remove the proverbial blindfolds and see things for what they are. 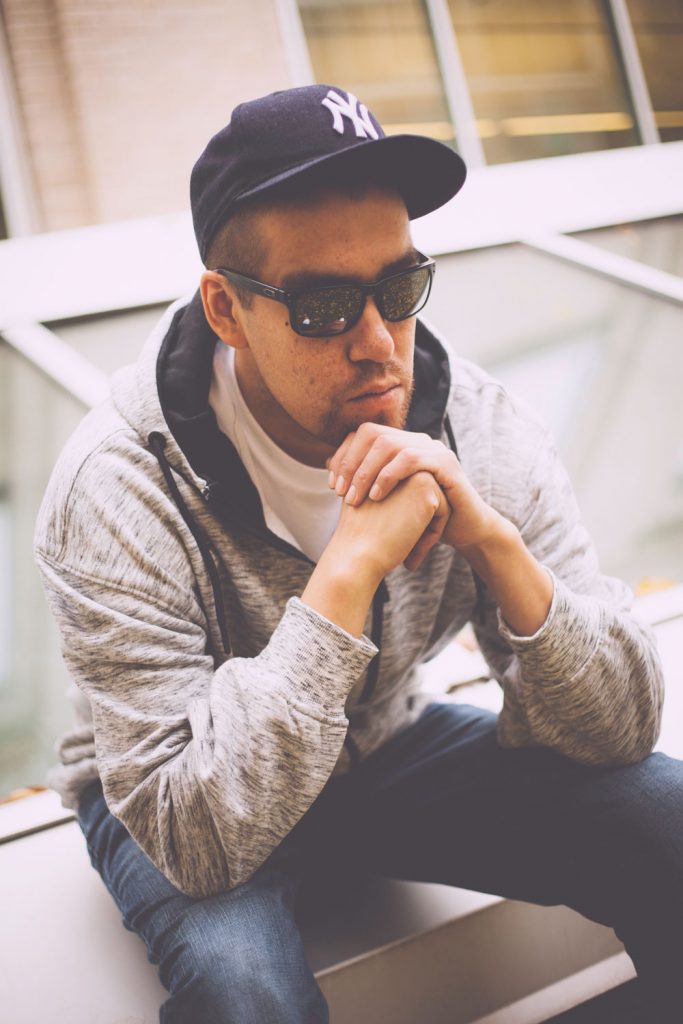 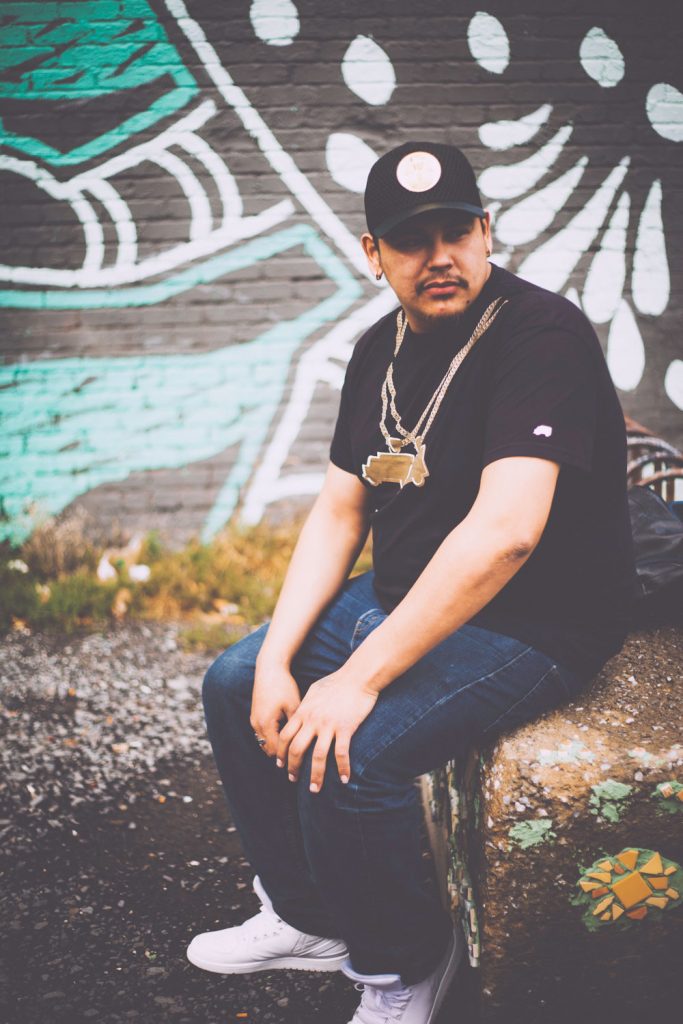 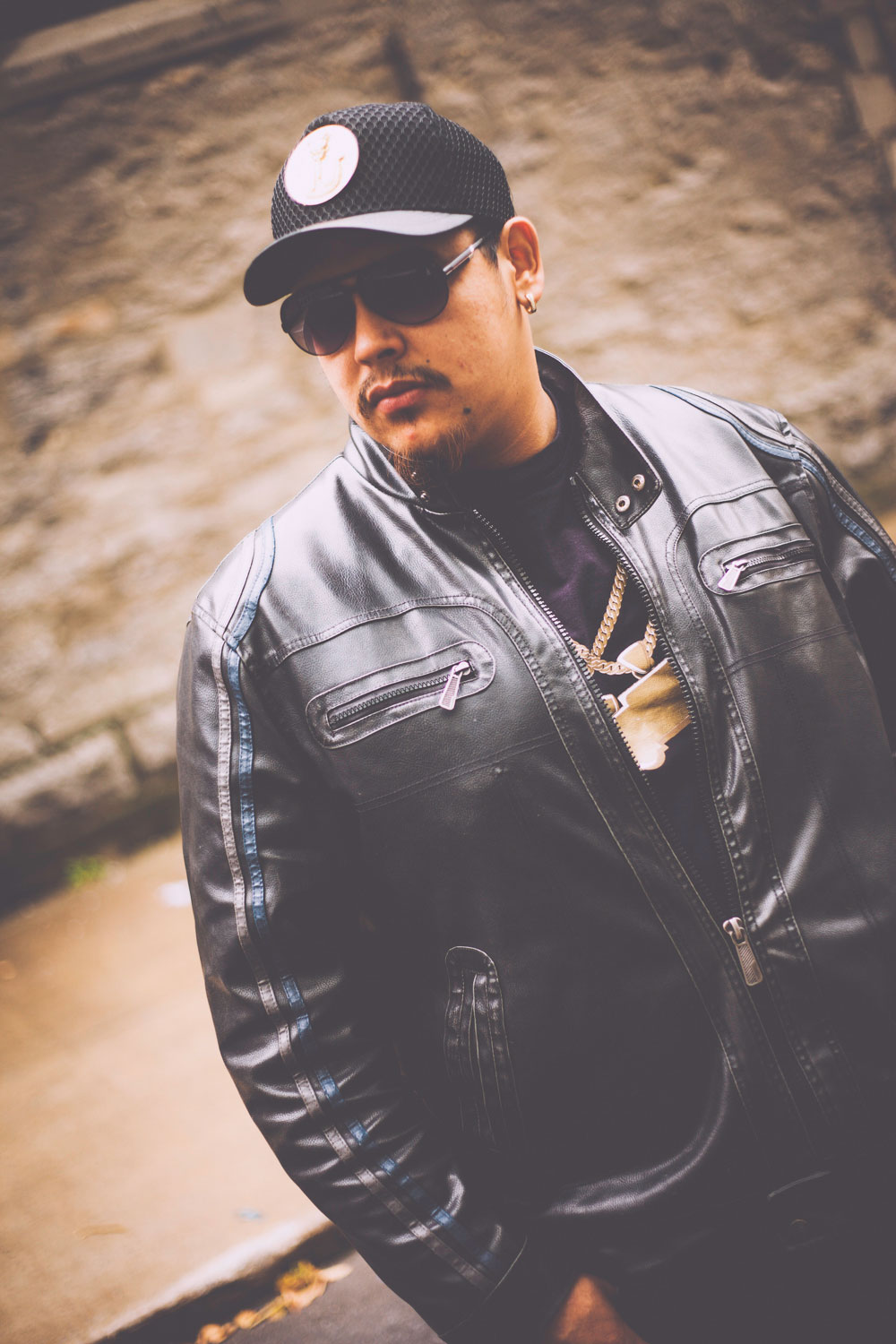 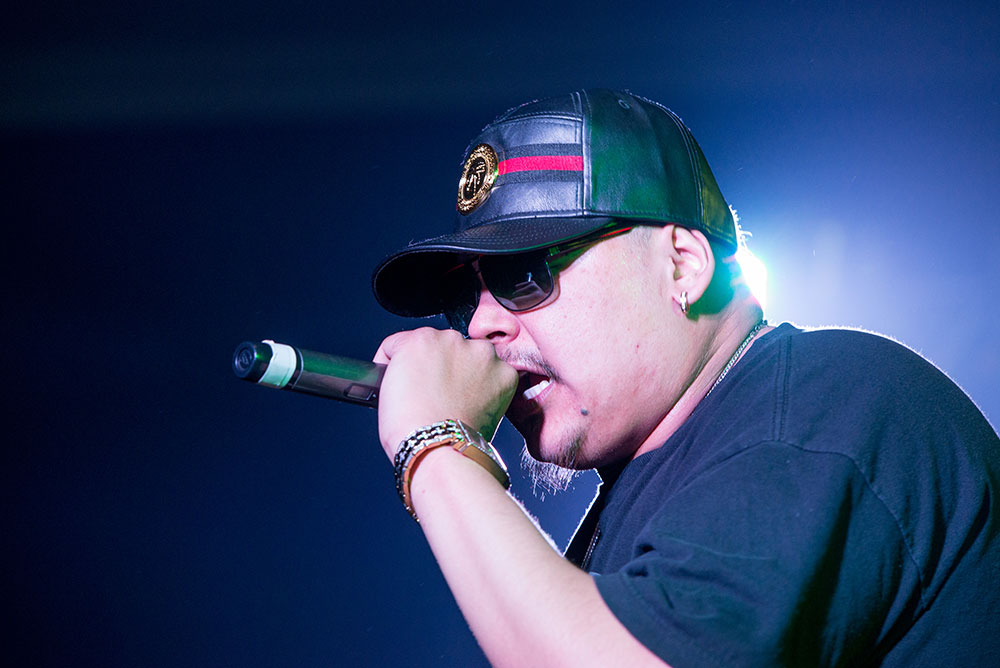 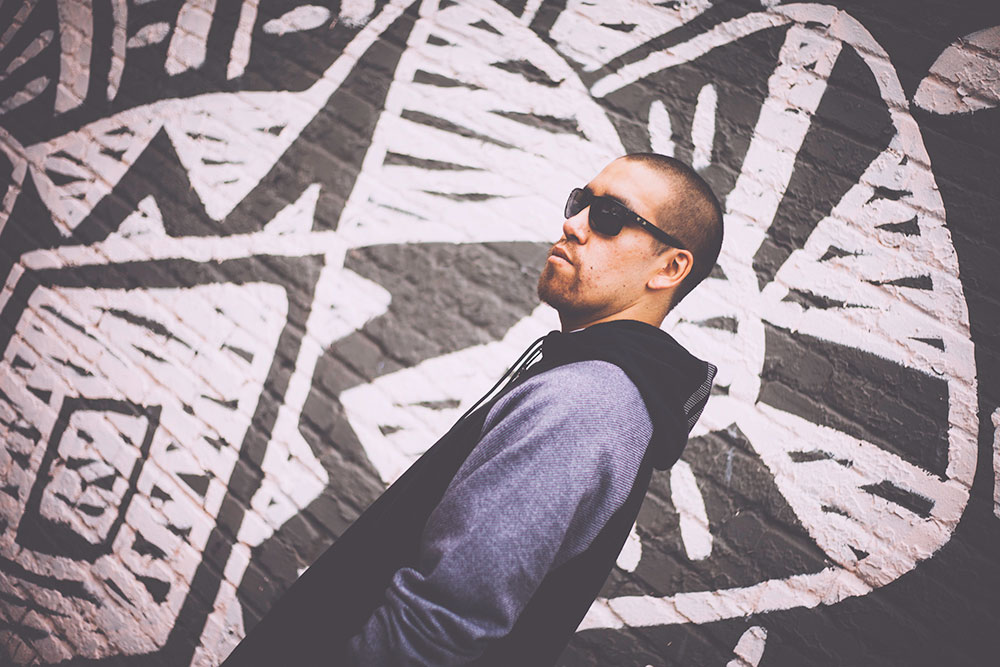