Franklin Moar, A.K.A Vangorian is a Cree Producer and DJ from Chisasibi Cree Nation, Quebec. A fully self-taught artist, Vangorian is recognized for his signature synth, pop melodic beats and heavy remixes that transcend the dance and electronic music worlds in futuristic ways. A high energy performer, Vangorian has extensive DJing experience and substantial mixing abilities having started his journey at a young age.

In 2019, Vangorian was invited to perform an official showcase at the N’we Jinan Music Showcase Event at the Canadian Museum for Human Rights in Winnipeg, Manitoba to an audience of over 300 people. In fall of 2019 Vangorian released his fully self-produced debut EP titled Different World to all streaming platforms. This six-song project exhibits an impactful journey of nostalgia, fearlessness, coming of age and the different worlds experienced as one progresses from youth into adulthood.

Inspired by the natural soundscapes foundational to his craft, Vangorian aims to inspire people to pursue their own passions while maintaining the playfulness of youth. He has an exciting trajectory ahead of him including a slew of soon to be announced tour dates. This young producer and DJ’s journey has only just begun, and a promising future lies ahead. 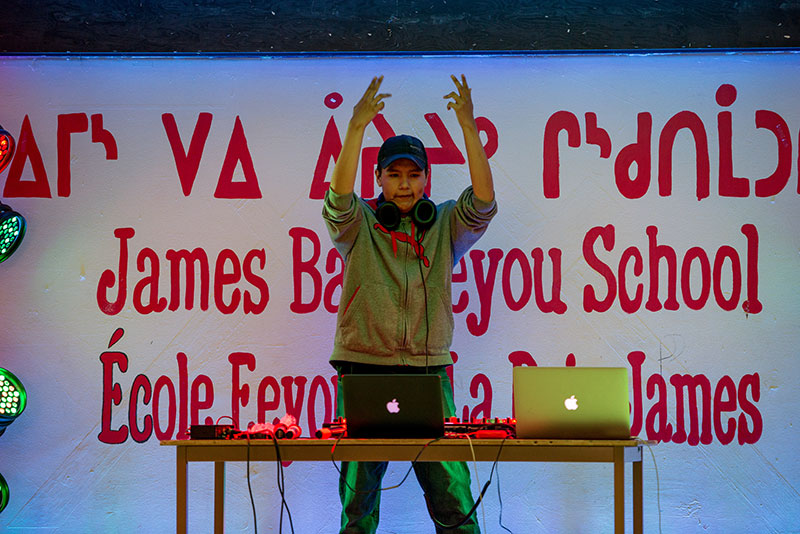 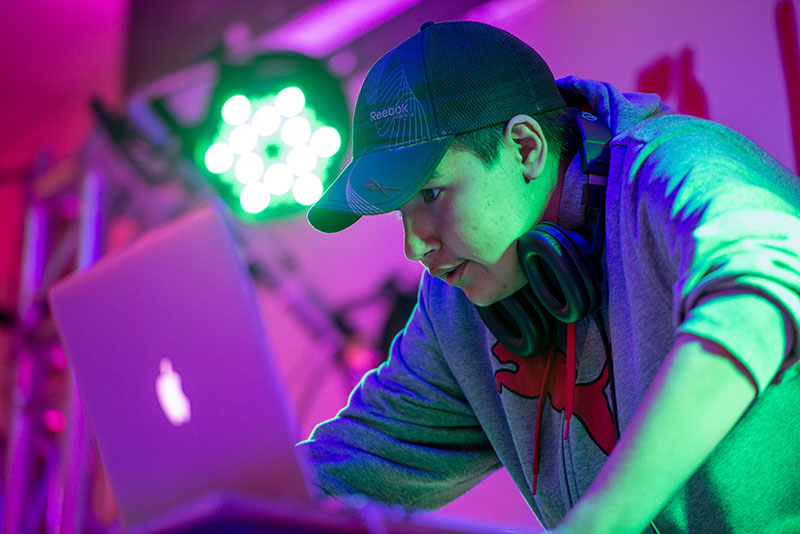 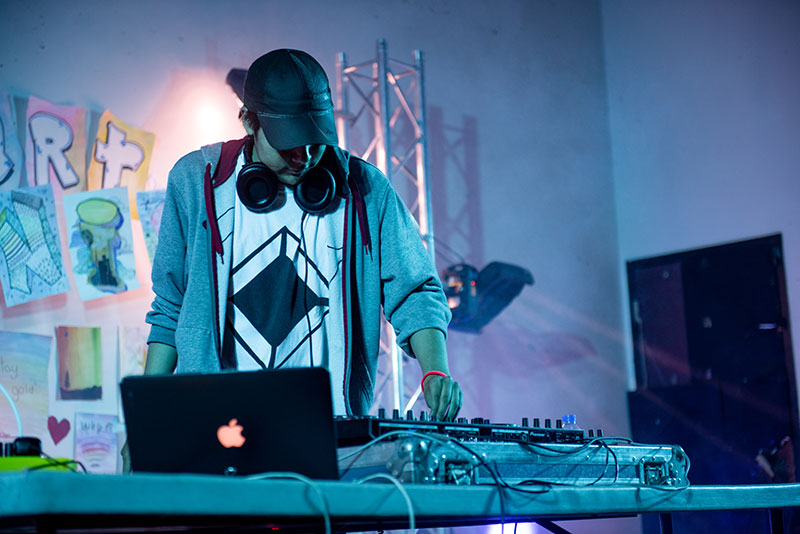 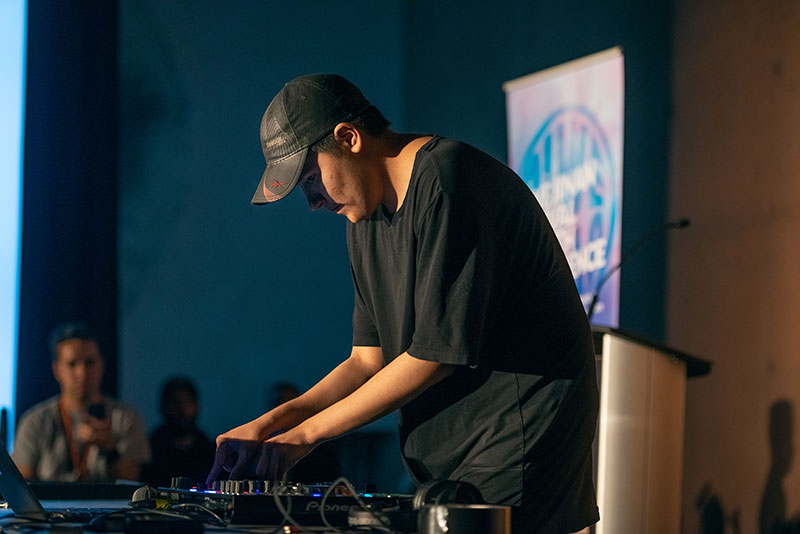 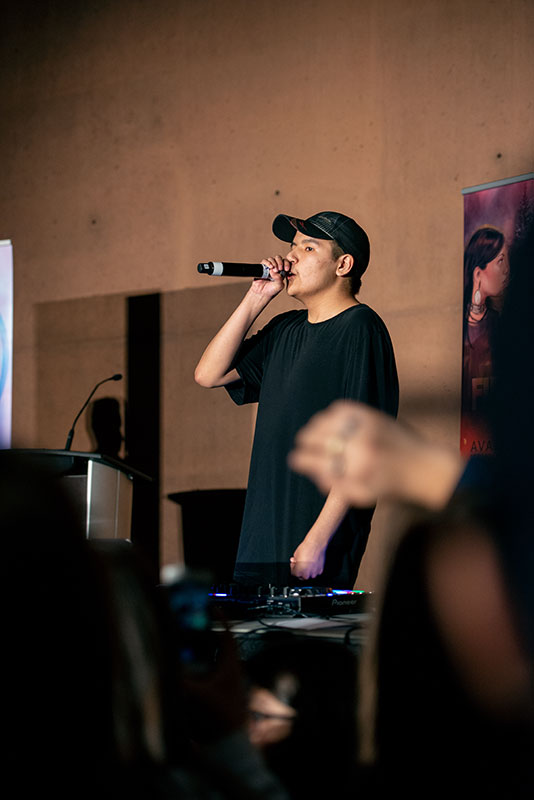